Foyle Valley Athletics Club is a very successful, dynamic club that encompasses runners of all levels.

The club is Derry ~ Londonderry based and attracts members from throughout the city and neighbouring border villages and towns.

Our Club was formed in 1992 and our membership has grown steadily over the years with a particular hike in membership in 2013 following on the legacy of the inaugural Walled City Marathon.

The introduction of a junior section means the club now caters for young athletes who want to achieve their potential in athletics in a positive, fun environment. 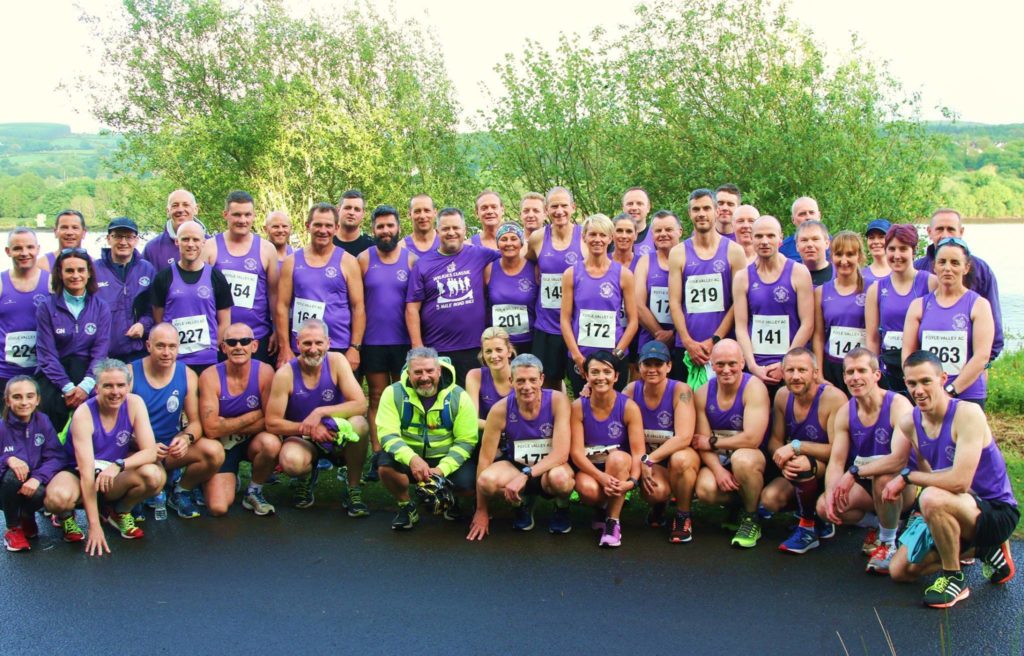 With Google+ plugin by Geoff Janes and Thorsten Hake